For the first time in history, it is arguable that most people today live under democratic governments. This is commonly referred to as the “triumph of democracy”, both as an ideal and as a set of political institutions and practices.

Ironically, however, at the same time there is widespread evidence of a decline in respect for parliaments, parliamentarians and the political process. There is, in short, significant disillusionment with the results of democracy in practice.

In the UK, for example, parliamentarians are frequently criticised for not listening to the people they represent. Last year’s referendum, resulting in a narrow vote in favour of leaving the European Union, has been widely interpreted as a significant  “protest vote” against politicians allegedly “out of touch with the views of ordinary people”.

It matters not, for present purposes, whether these charges are fair. What does matter, for democracy and the political process, is that similar views about politicians are widely held in many countries and this is a real challenge for parliamentarians. 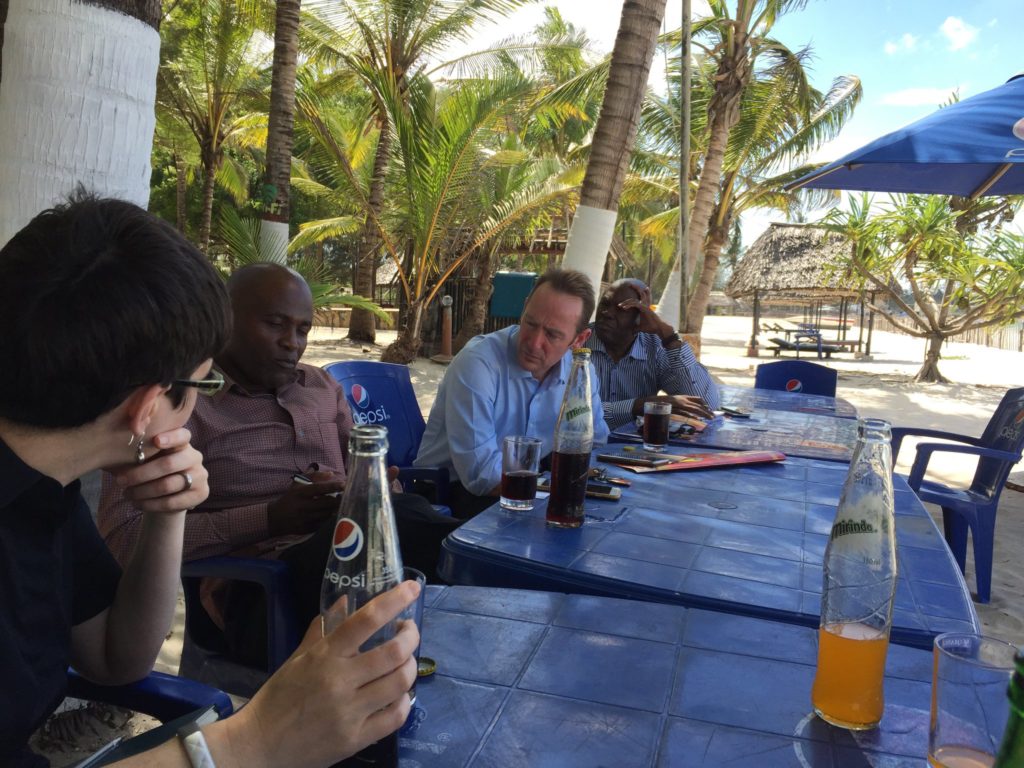 GPG discussing constituency of Kigamboni with MP Faustine NdugulileOn top of this, in many countries there is growing concern about dishonesty in public life. There is constant discussion of “fake news”, “alternative facts” and the “post-truth” world – associated with Donald Trump in the US and the Brexit campaign in the UK. If evidence and facts are becoming less important in political debate (spin and deception, of course, have always been there), then MPs have further challenges to face – not only in framing evidence-based public policy, but also in addressing ill-founded concerns of their constituents.

So, what is to be done for parliaments and parliamentarians to better engage with the people they are supposed to represent?

In my view, parliaments need to be more representative, more transparent and accessible, more accountable and more effective, not only in addressing national issues but also those that are necessarily global in nature – such as climate change, energy security, conflict resolution and world poverty.

Most importantly, parliamentarians need to improve their engagement with their constituents. Many MPs are exemplary in this regard, often in the face of inadequate resources for them to do their job properly. However, it is also clear that in all parliaments, including that of the UK, many are not. A frequent complaint I hear from constituents in the UK is that the MP “does not even reply to letters”.

MPs, of course, have many responsibilities. As parliamentarians, they have at least two places of work – Parliament and their constituencies. Parliament may be regarded as the main place of work. But it is not their only one. Nor is it the only focus of their activity. MPs represent constituents and so time must be spent engaging with the people they represent if the job is to be properly done (not to mention if the MP wishes to be re-elected!).

New MPs in the UK are reminded that they represent all of their constituents, whether they voted for them or not. Clearly, this doesn’t mean that the MP will always agree with a constituent’s views. This is impossible since obviously different constituents will have different views. And when legislating and holding government to account an MP will please some constituents and displease others.

Moreover, in parliamentary democracies where loyalties to a political party are strong, MPs also have to bear that in mind when prioritising their work and when taking into account the conflicting views expressed by constituents, their political party (which usually means the party leadership) and also the dictates of their own consciences.

It is impossible for MPs to do their job of representing their constituents without engaging with them – constituents can only get their voices heard in Parliament if MPs know what those voices are saying. This is particularly important in parliaments where, for whatever reasons, MPs are not particularly representative of the people they are elected to serve. Significant progress has been made in the UK in securing a better gender balance, but the ethnic diversity of MPs does not reflect that of the population in the country, disabled people are greatly under-represented, as are those living on low incomes. In these circumstances, MPs will not have the same daily experiences as those of most of their constituents. In these circumstances, engagement with constituents is that much more necessary to understand their concerns.

Casework for constituents is not only an important part of the MP’s job. It is also an important source of information and advice for an MP’s parliamentary work. Information and insights gained from constituency casework can be of enormous help to the MP in deciding whether to support or oppose particular pieces of legislation. It can clarify issues relating to an MP’s committee work and greatly facilitate the ability hold the Executive to account.

When considering public policy, MPs should of course critically examine the evidence for and against a particular course of section. They will then inevitably decide what needs to be done in accordance with their values. But listening to what constituents have to say is again an important part of acquiring the understanding that a legislator need. And, of course, those whose lives are changed – for better or worse – by a particular public policy are frequently best placed to judge the impact.

In my experience, legislating is the easy bit. The more difficult is the enforcement of that legislation. And constituents who can demonstrate to their MP that they are being denied their legal rights are not only doing the right thing for themselves, they are also alerting their MP to the failure of legislation to achieve its stated objectives. Laws that are not enforced are worthless. Appropriate engagement with constituents can provide an MP with an understanding of whether legislation is making a difference or not

For constituents to be able to make informed judgments about their representatives they need to know what MPs can do and are doing. Often this is not the case.

Many people know little about what parliaments do and for what MPs are responsible. In the UK, many believe that we run local councils and can tell them what to do. I even have some constituents who think I can interfere with legal proceedings and prevent them from being prosecuted! I believe that those responsible for this poor state of political literacy are primarily parliamentarians themselves.

As a start, we need to improve the quality of citizenship education, not least in schools. This is now being done in the UK and, in my experience, has been beneficial for students and teachers alike.

But parliaments themselves must take more responsibility to inform and educate. When I was first elected, there was no organised induction course for MPs at Westminster, let alone a programme to explain to the rest of the country what parliament is all about. We now have an Education Service that particularly works with schools and Members to support young people in developing their understanding of parliament and democracy. There’s a website, publications, the organisation of school visits and so on.

So, one reason why MPs should think carefully about how they engage with constituents is that this is an important way to raise the level of political literacy. Another reason is that MPs have an enormous amount to learn from constituents, the more so when the lifetime experiences of MPs differ markedly from those of the people they serve.

Roger is a former Member of the UK Parliament and Chair of the British Group of the Inter-Parliamentary Union. 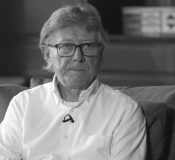