World Day against Trafficking in Persons: improving the implementation of anti-human trafficking legislation in Honduras

Honduras has long battled with human trafficking within and across its borders. The past five years in particular have seen it transformed into a source and transit country for victims of sex trafficking and forced labour. Honduran women and children are exploited as sex slaves both within the country and in neighbouring states, particularly Mexico, Guatemala, El Salvador, Belize, and the United States. The LGTBI community and indigenous children or those of afro-descent are particularly vulnerable groups in society, and there has been an increase in trafficking in rural areas in recent years as gang violence spreads from urban centres. 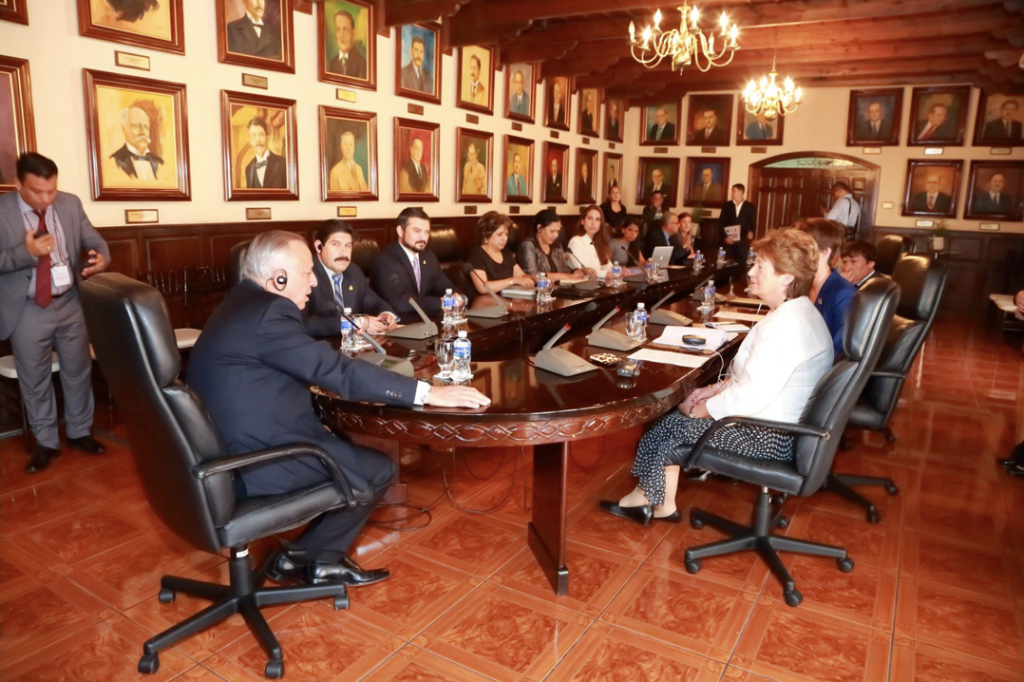 Presentation of the post-legislative scrutiny reports in Tegucigalpa, Honduras.

In 2012, after years of deliberation, the Honduran Congress passed the Law Against Human Trafficking (Decreto No. 59-2012). This was a milestone for the country and represented a powerful step in the right direction towards tackling the issue. The law prohibits all forms of trafficking, setting out formal penalties of up to 20 years in prison for convicted traffickers. Despite this, four years down the line the legislation had broadly failed to achieve its full potential, with limited practical implementation of measures of prevention, protection of victims and prosecution of perpetrators.

From 2016-2017 GPG worked with the Honduran Congress to improve the implementation of the law through a process of post-legislative scrutiny (PLS). The role of a parliament is not only to approve legislation; it should also ensure that laws are fully implemented, properly funded by government and achieving the results originally intended. Honduras is a highly legislative-focused country, passing around 169 laws in 2015, with more time and resources dedicated to passing legislation than pursuing its application. The proposed introduction of PLS to the Congress therefore presented a means through which it could effectively scrutinise the impact and effects of its legislation.

Over a series of visits our project team – led by GPG Associate Sir Paul Silk – worked with the Family, Children, Youth and Older Persons Committee and the Justice and Human Rights Committee to introduce the concept of PLS and guide the inquiry process, focusing on building capacity around planning, consultation and coordination. In doing so we worked closely with the Interinstitutional Committee against Sexual Exploitation in Children (CICESCT), an interagency commission with a mandate for monitoring the implementation of the human trafficking legislation.

As the first post-legislative scrutiny of its kind in Central America, the inquiry gathered evidence from government institutions, the justice system and CSOs and heard testimony from trafficking victims. The process culminated in the publication of a report by the two committees on the implementation of the law in March 2017. Endorsed by Congress, the report outlines a roadmap of actions to be implemented to better protect the human rights of trafficked people in Honduras.

The impact of the inquiry on efforts to combat human trafficking in Honduras is already being demonstrated: several stakeholders that participated in the project or were made aware of the results have confirmed and stressed their commitment to implement the report’s recommendations. As a direct result of its publication the First Lady of Honduras increased CICESCT’s budget for both funding activities and national-level campaigns against human trafficking, and has pledged to expand the CICESCT team to cover the ongoing areas of work. Congress has also agreed to discuss legal amendments to the criminal code in light with the findings of the report, and has expressed its desire to repeat the inquiry process for other pieces of legislation in the near future. 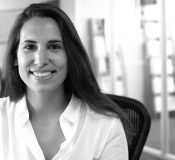