Abdal-Rahman is a Project Assistant at GPG working on the Sudan Project. He provides assistance to the team through liaising with stakeholders and providing logistical support. In addition, he also provides research and Arabic translation support on a day to day basis.

Prior to joining GPG, Abdal-Rahman had volunteered as an Administrative Assistant at Breaking Barriers—providing support for asylum seekers by helping them attain stable, fulfilling employment in London. He also took up traineeship at Harding Mitchell Solicitors and assisted with immigration and employment law matters. As well as administrative and legal work, Abdal-Rahman also worked as a MENA Researcher in the public relations company, Cision. At Cision, Abdal-Rahman researched, contacted and added tens of prominent journalists and influencers from the Arab world to the company’s database. 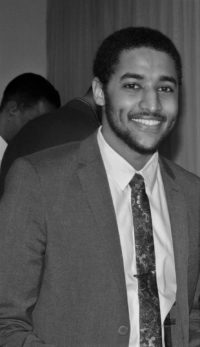