Oonagh Gay retired from the House of Commons Library after 33 years, having established and run the Parliament and Constitution Centre. She has specialised in several aspects of parliamentary reform, parliamentary standards, electoral law, public administration and devolution for the last twenty years. Her research papers on these issues are available from the House of Commons Library website. Oonagh was co-editor of Conduct Unbecoming: The Regulation of Parliamentary Behaviour, with Patricia Leopold.  (Politicos 2004) and co–editor of Constitutional Watchdogs: At the Crossroads, with Barry Winetrobe (Constitution Unit/ Study of Parliament Group 2009), as well as contributing numerous chapters on parliamentary law and codes of conduct. 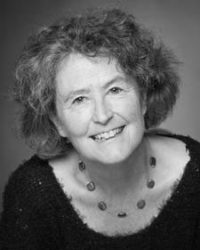