Former Adviser to the Speaker of the Northern Ireland Assembly

These experiences have required him to work across the political spectrum within Northern Ireland, and with politicians and officials in Britain and Ireland, and allowed him to develop a broad range of skills and experiences that he now seeks to apply in other settings.

Richard has also served in a range of other roles and organisations, and is currently a member of a Commission established by the Northern Ireland Executive to identify a fresh approach to dealing with the complexities of flags, identity, culture and tradition in the context of a divided community.

He is also the founder and Director of the Turnaround Project, which aims to encourage and facilitate existing and start-up enterprises which will employ people for a period before and after they leave prison, thereby addressing the barriers to employment experienced by people returning to live in the community. 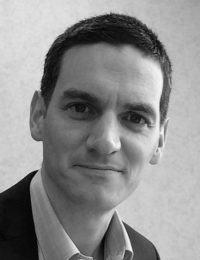