Rob Clements retired from the House of Commons in March 2011 after working in its information services for nearly 35 years. He headed the House of Commons Research Service from 2000 to 2009 and was subsequently Director of Service Delivery, with overall responsibility for the House’s research and other information services both to MPs and the public. He also played a leading role in the House’s strategic approach to issues of public information and access and improving engagement with the public. He has extensive experience of assisting Parliaments in other countries, especially in Eastern Europe and the Middle East & North Africa, to develop their research and information services. He is a Fellow and former Vice-President of the Royal Statistical Society and was a council member of the Hansard Society from 2002 to 2011. 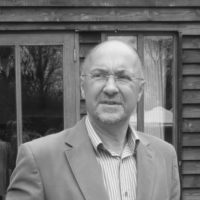