Trevor currently serves with a number of organisations including the Security Industry Authority, National Assembly for Wales Remuneration and the Police and National Crime Agency Remuneration Review Body. He is also a trustee of an international development charity, Tree Aid.

In the Queen’s Birthday Honours 2016, Trevor was awarded a CBE for services to democracy and the community in Northern Ireland. 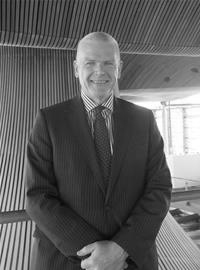