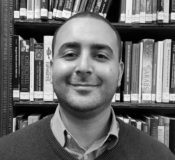 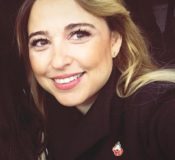 Adlah is a public policy specialist with extensive experience in governance, public sector reform, conflict, and fragility in the Middle East. Over the years, Adlah… Read more » 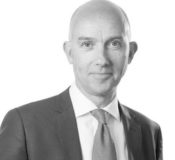 Adrian Crompton has spent over 30 years of his career supporting parliamentary institutions in the UK. In July 2018, he was formally appointed by Her Majesty the Queen to the position of Auditor General for Wales…. Read more » 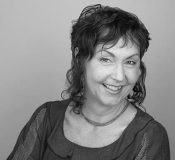 Aileen Walker OBE worked at the House of Commons in the UK Parliament for over 30 years in a range of public engagement, research, information,… Read more »