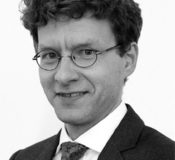 Dr Alan Renwick is Deputy Director of the Constitution Unit at University College London.  He is an expert on electoral systems, referendums, and deliberative democracy. … Read more » 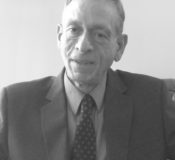 Alex is a specialist in parliamentary procedure and reform, including legislative process and financial scrutiny, parliamentary committees, and parliamentary and constitutional reform. He was the Hansard Society’s… Read more » 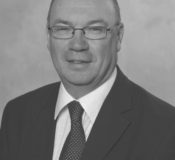 The Right Honourable Alistair Burt is a Global Partners Governance Associate. Alistair Burt was MP for Bury North between 1983-97, and for North East Bedfordshire… Read more » 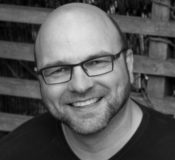 Andrew Feinstein is a former ANC Member of Parliament in South Africa, a writer, campaigner and broadcaster. He served as an MP for more than… Read more »